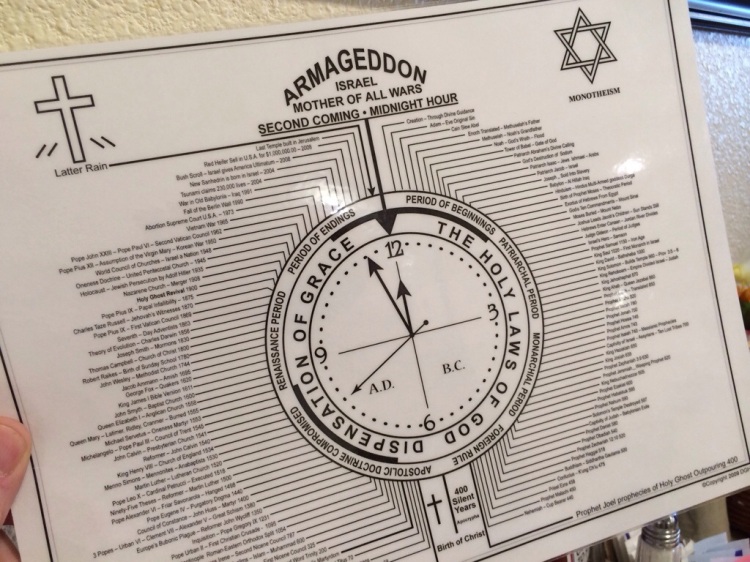 You’ll be shocked by where Christianity has come in 2000 years since the first outpouring of the Holy Spirit. Revelatory! Inspiring!