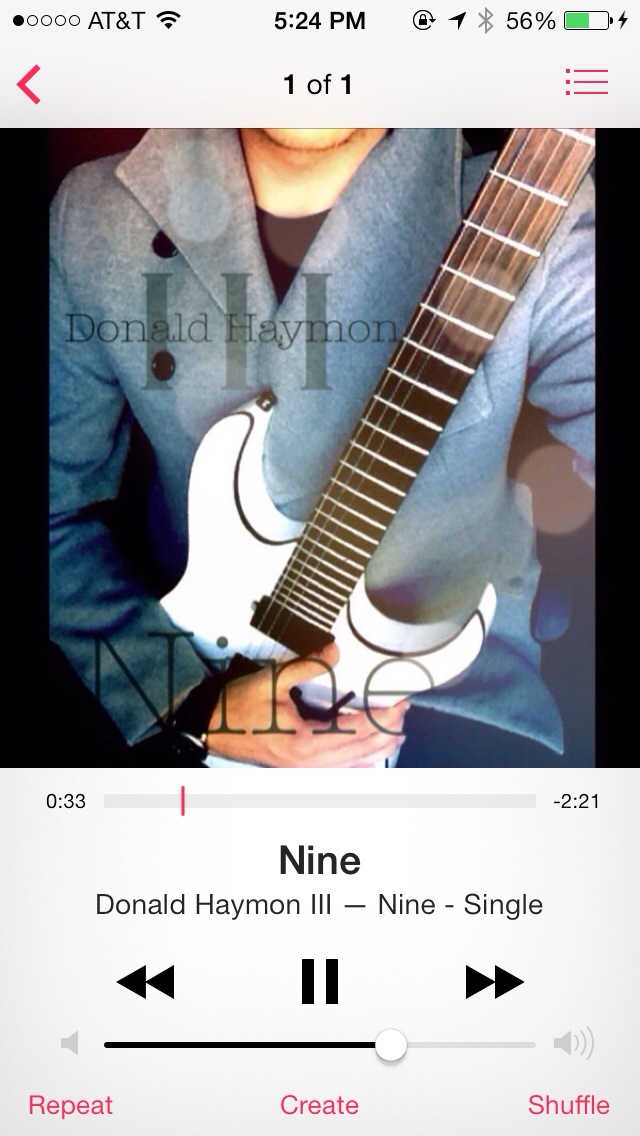 Created straight out of the heart of a passionate and highly creative young man, (who always gives God the glory!), you will enjoy this smooth piece! We are very proud of our son and his first release on iTunes! Crank it up! Enjoy!