One of the CAC Weekend Baptisms 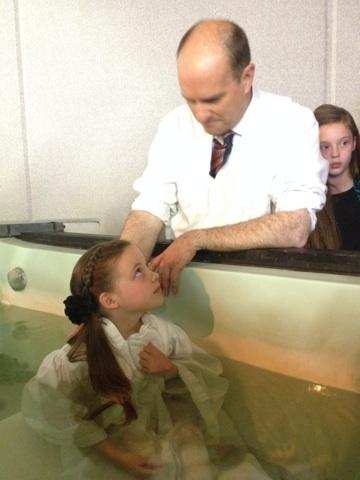 Congratulations, dear Madalynn Grant, on being one of our weekend baptisms in Jesus’ lovely Name!! Praising God for your love for church, family, and Jesus! (Photo cred to Jen Monteith).
Madalynn’s mother also said the following when she shared the picture:
“Thank you both so much for your loving care and fellowship to our family. This is such a sweet picture, I had to share. She’s looking up to her caring shepherd.”