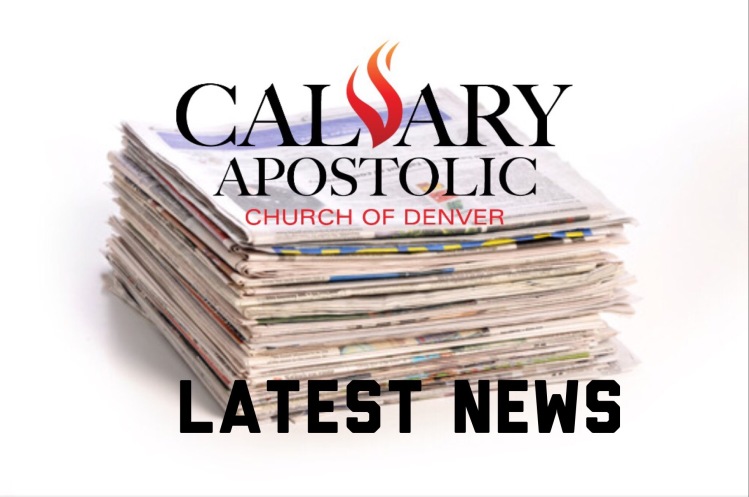 Philippians 4:19 (KJV)
But my God shall supply all your need according to his riches in glory by Christ Jesus.

Click here, sign up right now and turn your empty vehicle seats into an abundant harvest of souls!