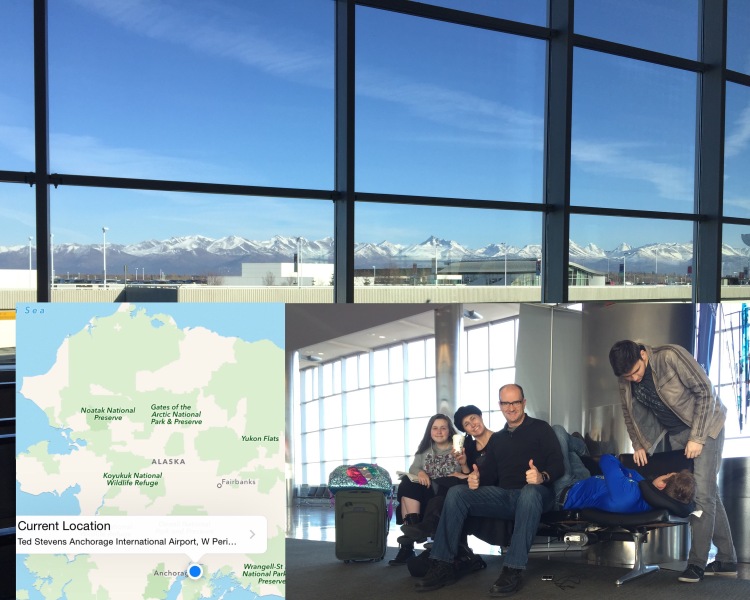 Greetings from Anchorage, Alaska! Our family is waiting on a brief layover for our flight to the little town of Bethel. 😊 Tomorrow, Tuesday, we plan to fly a small commuter flight to an even smaller community–Tooksook Bay–to minister to that congregation Tuesday evening. Wednesday, we return to Bethel for the remainder of the week. We are excited to bring tidings and blessings from our grand congregation, CAC of Denver, to some of the apostolic saints in the remote areas of Alaska. We want to be a blessing to Dr. Lorin and Sis. Bonnie Bradbury and their churches. They are apostolic pioneers extraordinaire! Thank you for your prayers! Stay tuned for more!