Missionary Sim Stickland and his family came to Greece some 30 years ago. Since then, dozens of apostolic churches have been established by his visionary leadership. He is a true, modern-day apostle to the whole region. In Athens alone, there are four churches in the metro area which have been planted by the grace of God, through the leadership of this great man of God.

The red pin marks the location of the headquarters international church, “Crossroads.” There are nearly 20 nationalities represented as Spirit-filled saints and lay-leaders in this church.

Downtown Athens with my sweetheart.

A few men who were able to attend the newly formed Men’s Fellowship. 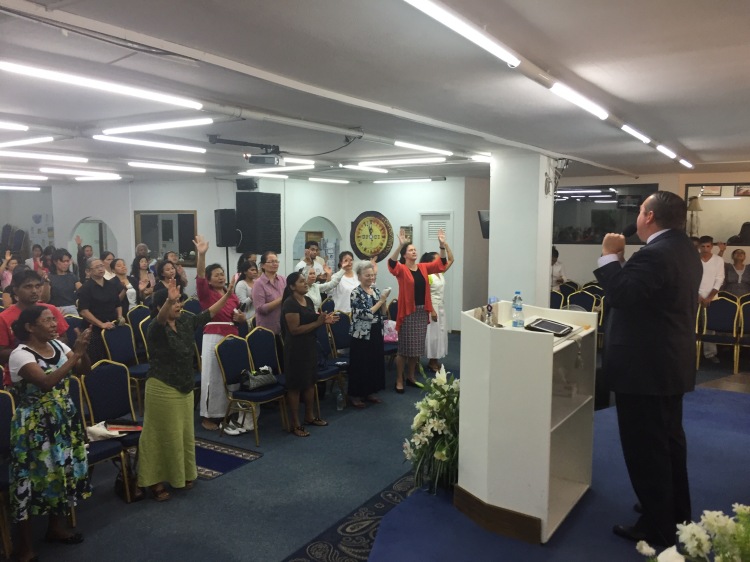 New converts and miracles are a constant in the experience of the apostolic believers here – as they should be everywhere!