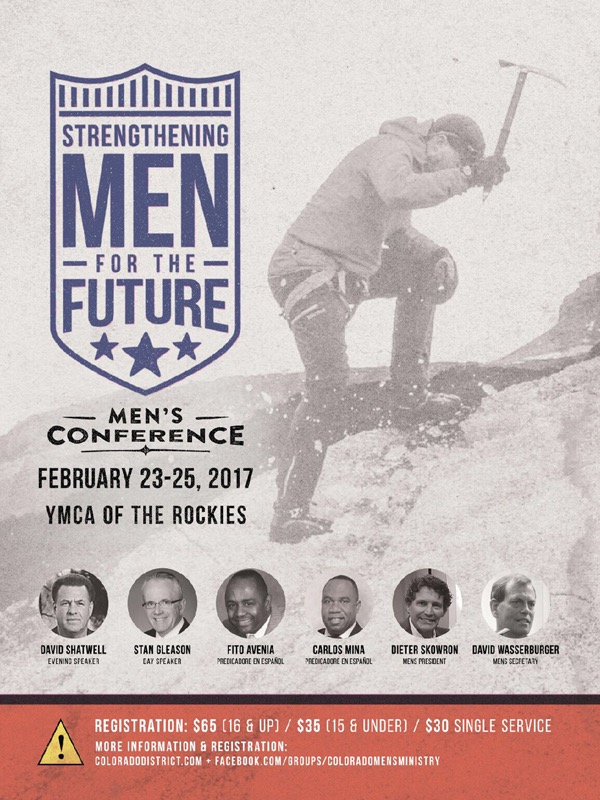 A powerful and enriching event for apostolic men. Registration may be accomplished at the following link:

(My sons and I are planning to stay in the Long’s Peak Lodge).

These conferences are consistently a blessing to the households of Holy Ghost filled men and their sons. The cost investment is insignificant compared to the long-term impact of God’s Word, anointed preaching, and fellowship of some of the greatest men on the planet! Hope all the men of CAC can make the trip.